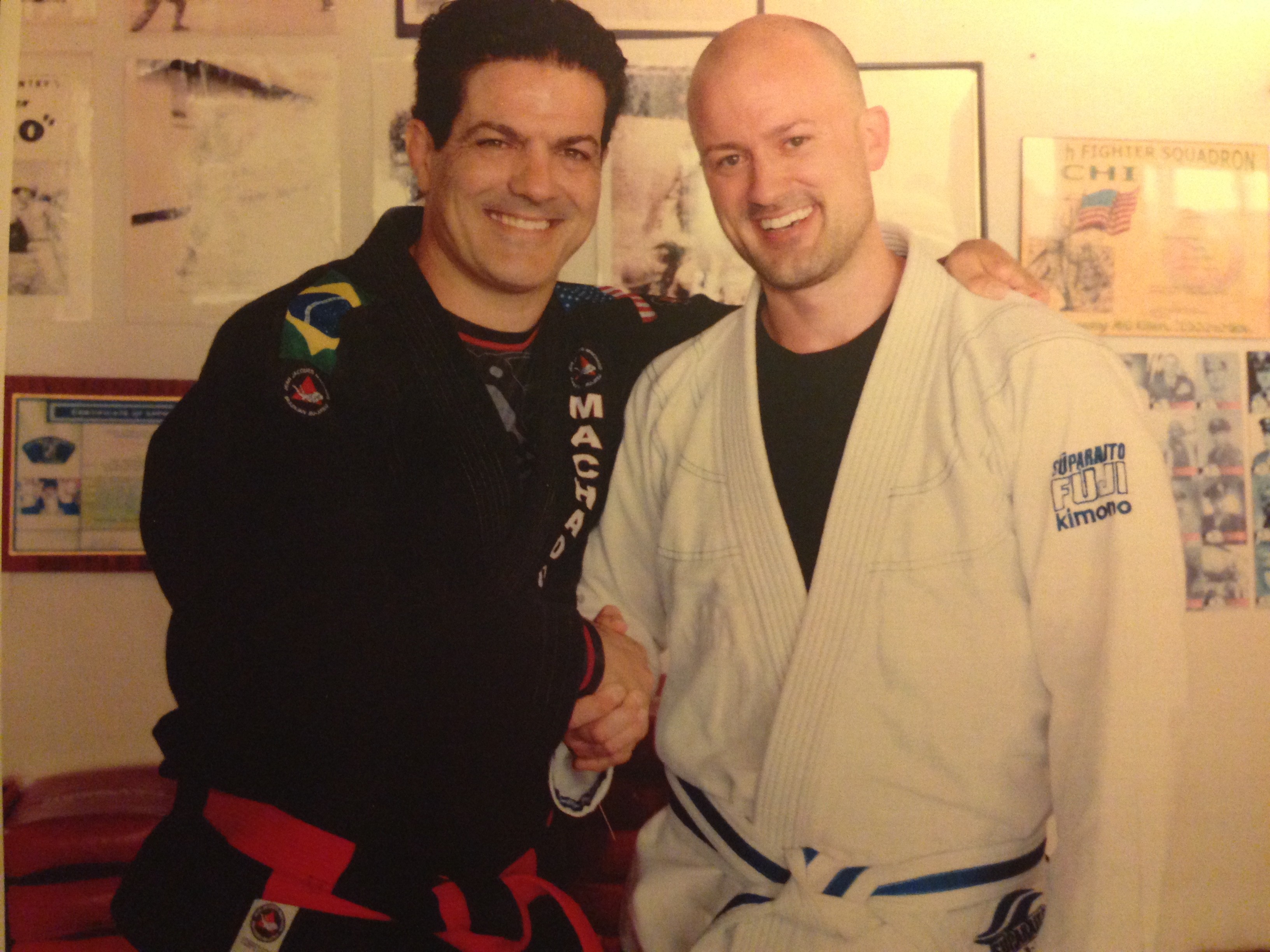 For 4 consecutive days in June 2015, I completed 40 hours of mixed martial arts training at the Inosanto Academy in Marina Del Rey, California as part of the annual “Train with the Legends” seminar. The morning consisted of Kali, Eskrima, and Silat. We had about 1.5 hours for a lunch break and when we returned, we engaged in 1.5 hours of training in Brazilian Jiu Jitsu under the direction of world-renowned, 7th degree Red & Black Belt instructor Jean Jacques Machado. Jean Jacques had a full house of BJJ practitioners from all over the world. There was quite a wide range of skill and at the time, I had only been training for about 6 months. I learned a lot from JJM’s exceptional demonstrations, in addition to feedback from my training partners. There was an incredibly positive atmosphere in the academy throughout these sessions. JJM even jokingly named a shoulder pivot maneuver after me (ironically, I cannot pivot on my shoulder any longer due to an injury that I sustained from competition). Meeting him was definitely one of the many highlights of this trip. 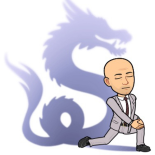 I am a researcher who designs interventions to get & keep people physically active to enhance cardiovascular & cognitive functioning. This website serves as a digital portfolio of my professional experiences and personal hobbies.